The Pros & Cons of Ganoderma Coffee

There’s Kona, Blue Jamaican and even Black Ivory coffee, some of the most expensive and coveted coffees in the world. Everyday coffee drinkers may reach for the more affordable name brands found in grocery stores from coast to coast, or head to your local coffee bar to order a personalized brew. But have you ever heard of Ganoderma coffee? 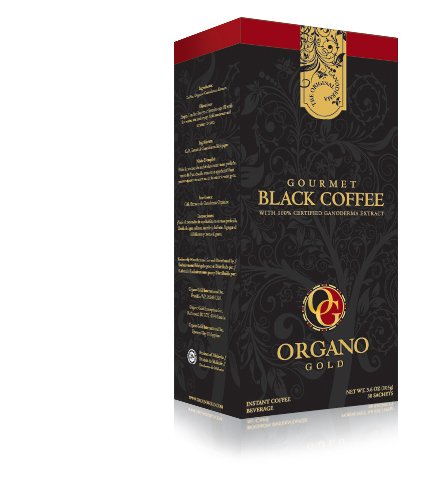 Unless you’re well versed in Eastern medicine, this may be the first time you’ve heard the term “Ganoderma coffee.” It’s actually a popular beverage in many parts of the world and believed to have some interesting health benefits; however, Western medicine is still on the fence.

Below is a pros-and-cons list so you can review the data yourself.

But first, a little background: This coffee starts with basic beans that get infused with a mushroom called Ganoderma lucidum or reishi. On its own, the fungus has a more bitter taste than your typical white button mushroom. It can be eaten, but most of the time, its oils and essences are extracted and added to edible items, such as coffee.

Now, for the pros.

A 2004 article in Nutrition and Cancer asserts that Ganoderma inhibits the growth of breast cancer cells. Other research suggests the substance annihilates cancer cells in the lab by prompting apoptosis, or cell death.

A UTI, or urinary tract infection, seems to respond positively to Ganoderma extract, according to a study out of the University of Maryland Medical Center.

A Chinese study published a few years ago concluded that Ganoderma has anti-inflammatory characteristics and that’s why it could help fight the degenerative disease.

This may seem contradictory because if you drink caffeine too late in the day, you may have trouble sleeping. However, a Peking University research project found that coffee containing Ganoderma had the opposite effect on rats in the laboratory.

Before you rush out to buy a pound of the coffee, take a look at a few of the precautions medical experts have issued.

Although Western healthcare professionals aren’t discounting the purported benefits, they have called for more evidence before making declarations.

High quantities of reishi mushrooms are reported to elicit a blood-thinning phenomenon, making it potentially dangerous for anyone taking blood-thinning medications or with low blood pressure.

This goes along with the lack of research because physicians are unsure as to how the extract could impact pregnancy or breast milk.

This is a clotting disorder, and ingesting the reishi might increase your risk of bleeding.

Now that you know both sides of the argument, you can decide for yourself whether you want to try this special brew. Here’s one for consideration: